In the early 1970s, the “Tehran International Film Festival” was held as the first film festival for short and feature 8 and 16-mm amateur movies. It was held around the country under the title of “Provincial Youth Cinema Film Festival”. 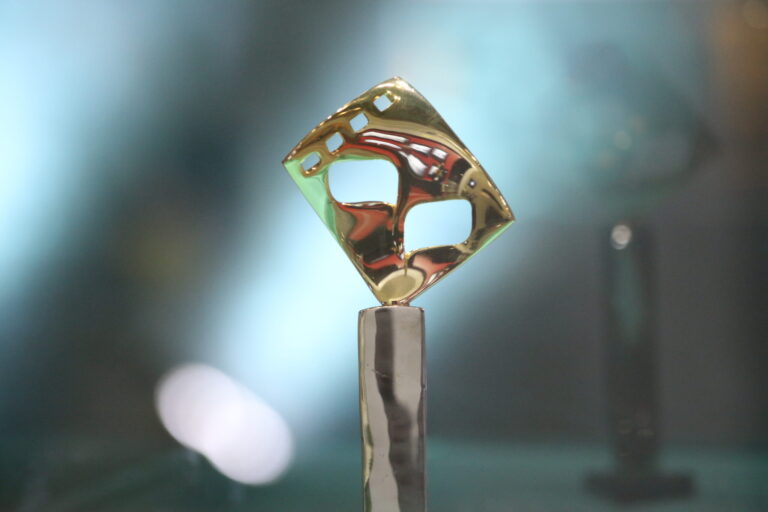 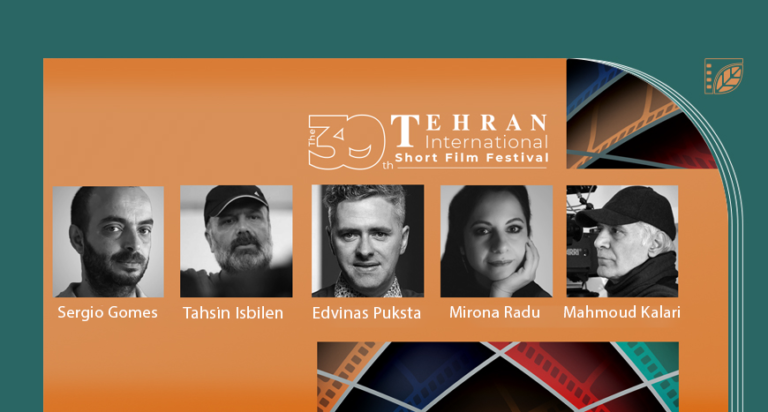 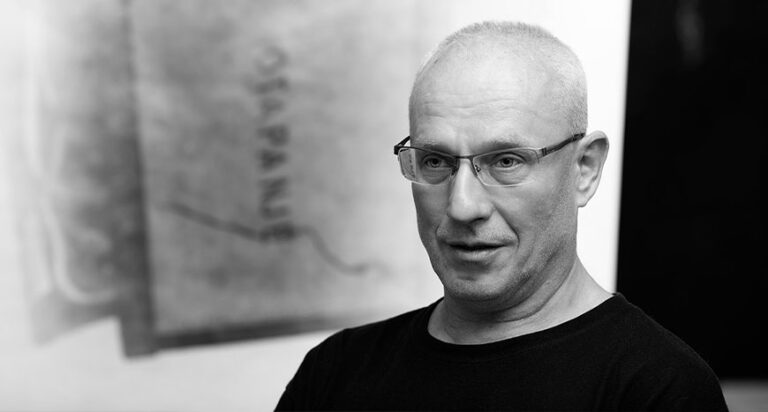 Archive of the festival

Complete archive of all courses
Previous
Next

To know the latest news of the festival, subscribe to our email newsletter.