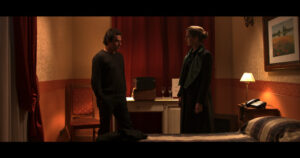 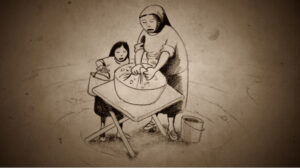 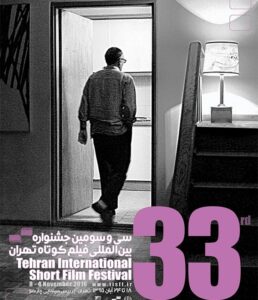 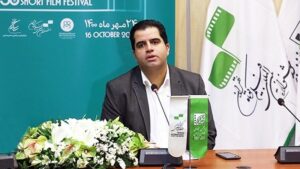 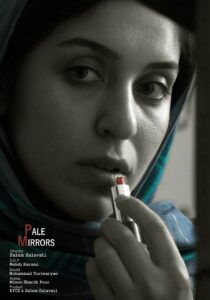 A Journey to Italy and USA 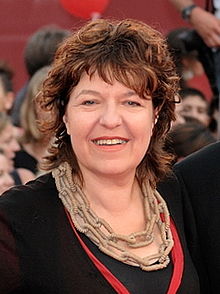 For me, the innovative power of cinema – and especially of experimental cinema is a central motor for the arts and for society – and at the same time a mirror and counterpart of social conditions and their changes. Elementary for my films is to cross borders. Boundaries between artistic disciplines, boundaries between genres, and also between short film and full-length film, between feature film, documentary film, animated film, and experimental film. And boundaries between science and art, between art and politics. When writing a script, my themes go through a process that is probably similar to the process of human food digestion: selection, condensation, alienation, transformation, and metamorphosis. In doing so, I try to build up fields of tension between form and content, between abstraction and figuration, between surface and space, time dilation and acceleration, order and coincidence, harmony and restlessness, unity and diversity, inside and outside, and most importantly: unambiguity and ambiguity.

The technique of condensation, of simultaneous storytelling on several levels, ensures that my films can be interpreted very differently by the viewers and it turns long complex stories into short films.