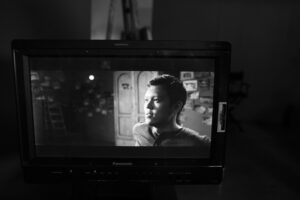 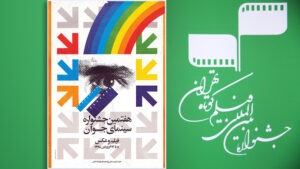 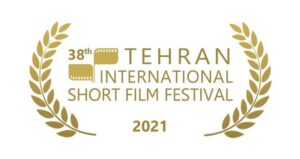 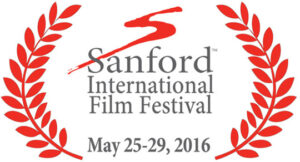 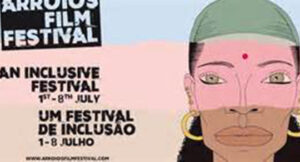 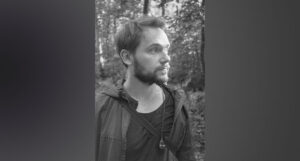 Interview with Steve Bache the director of the short movie Fatjona 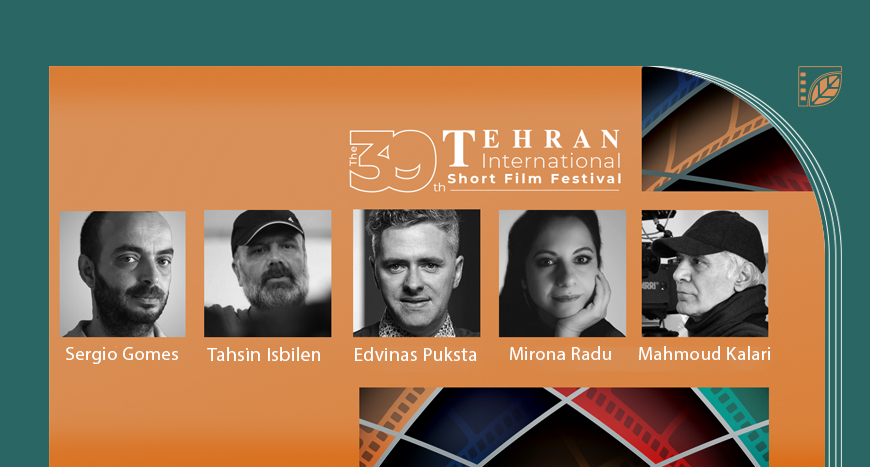 Mirona Radu was born in Bucharest, in 1986. She has a Master’s Degree in Film Production, a Bachelor’s Degree in Film Directing, and an Associate’s Degree in the Art of Photography. She participated in film programs such as Go Short Campus Nijmegen – 2017, CineImpact Documentary Campus -2016, Looking China -2015, IDFA Academy -2012, Maia Workshops -2012, and Aristoteles Workshop -2011, proving a great interest in self and professional development, in cultural knowledge and intercultural interaction, in art and cinema.

Born in 1964 in Ezin, Turkey. He is a DOP, film producer, director, and a member of Belgesel Sinemacılar Birliği (BSB), and also İzmir Film ve Televizyon Yapımcıları Derneği (IFTYD).  As a cinematographer, Tahsin has collaborated with prestigious TV channels such as History Channel and ARD. He has been a jury member in several national and international festivals in Greece, Turkey, etc.. He had seminars and workshops at universities such as Lefke Avrupa Üniversitesi, Ege Üniversitesi, Dokuz Eylül Üniversitesi, İzmir Ekonomi Üniversitesi, Mavi Bahçe Cinema Club.

Born in 1977 in Porto, Portugal. Studied Optoelectronics and Lasers at the Faculty of Sciences of the University of Porto. Since 2001 collaborates with Curtas Vila do Conde IFF – www.curtas.pt –  where he is currently programmer, industry and competitions coordinator. Founding member of Porto/Post/Doc: Film & Media Festival – portopostdoc.com – where is currently executive director e programmer.

He is a Programmer, Member of the European Film Academy, from Lithuania. He has scouts and advises for the BLACK NIGHTS Film Festival in Tallinn since the summer of 2018. Edvinas regularly attends international film festivals in Europe, Asia, Africa, North and South America since 2001. Edvinas is an expert in the Selection Committee of the European Film Awards. He also previously judged short and feature films as a Jury member in many festivals such as Cannes and Busan.