The Short Film “Vision” will be Screened in 18th FESTCURTASBH 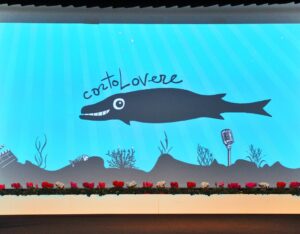 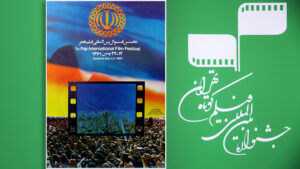 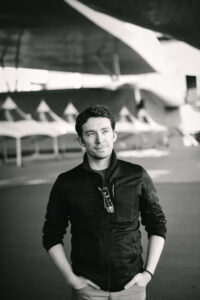 Synopsis: Nine characters, four stories, one situation. How to act while knowing that something big, something irreversible, something that you can’t run away from or fight against, is going to happen. Something bigger than anything humans have ever experienced.

Synopsis: Hiding in the mountains, a man feeds the resistance during the Algerian war.

Synopsis: The Shepherd is a short documentary about Nico van Hasselt, a 91-year-old general practitioner in the Netherlands. His age doesn’t keep him from working, but the changing system around health insurance doesn’t make it easy. This film portrays van Hasselt struggling with change in the medical world.

Synopsis: 2years have passed but the poverty alleviation funds have not yet to be received. Most of the villagers left except Lao Ma, the village secretary, who embraces the last hope and remains in the desolate village. When government officials came for inspection,a shocking and infuriating farces started.

Synopsis: Olavia’s emotions build a succession of scenarios, that one by one are joined into a tunnel towards the unconscious. A windows opens and projects them. She is sleep and awake.

Synopsis: Frederick Butterflied has always been runner up to his twin brother Herman. When Herman, the older by a mere minute, becomes the world’s oldest man, Frederick finally sees an opportunity to be first place. ‘Second to None’ is a stop motion comedy about ambition, where second best is never enough.

Synopsis:God upholds there are still honest men in the world, but the Devil disagrees. A bet worth ten thousand souls is settled. Those souls will hang in the high moral principles balance of Radu Iovan. Rushing to meet his daughter who is leaving the country, he is pulled over because of a broken headlight.