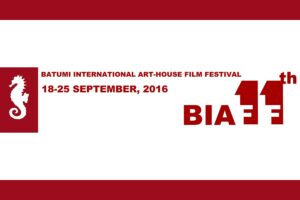 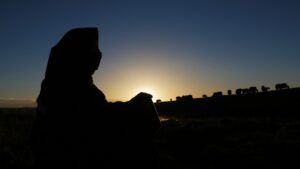 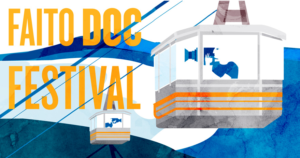 “Hasti” Has Packed Its Backpack for Heights of Sorrento 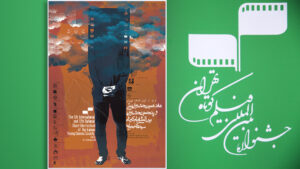 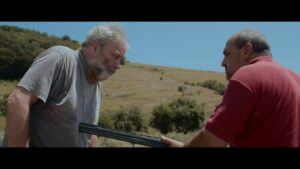 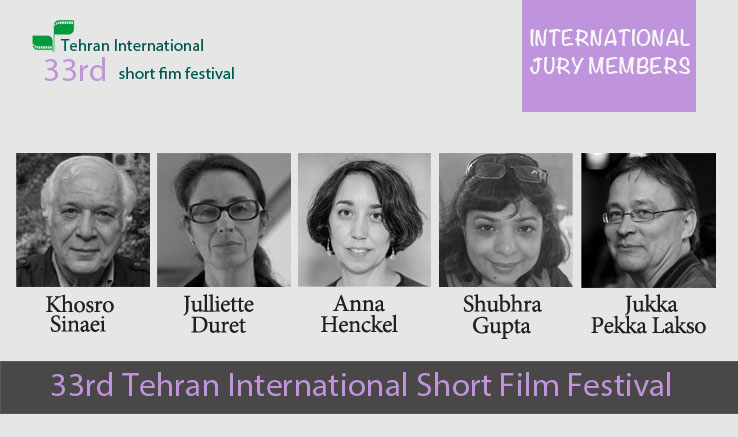 Khosrow Sinai (born 1941, Sari) studied architecture at the Technical University in Vienna and simultaneously music composition at the Academy of Music and Dramatic Arts. After that, he began to study filmmaking at the same academy. In 1967, he graduated in film and TV directing and scriptwriting. Then, he returned to Iran and started his activities at the Ministry of Culture and Arts as a filmmaker and at National Iranian TV as a scriptwriter, director, film music composer and editor. He also has been a lecturer at several film academies and member of festival juries in domestic and international festivals. He was awarded “the Knight’s Cross of the Order of Merit of the Republic of Poland” in 2008 and Order of “Gloria Artis” from Polish Ministry of Culture in 2010 for the long documentary “The Lost Requiem” about the Polish refugees who entered Iran during WWII.

2016 is the 50th anniversary of his continuous activities with over110 Films (short and long feature films, documentary and docudrama).

She studied economics at the “Université Libre de Bruxelles” and graduated from EAVE (European Audiovisual Entrepreneur) in 2001.

Since August 2006, she has been working as the coordinator of the Young Cinema Department of the Centre for Fine Arts in Brussels–BOZAR. She is in charge of the coproduction with the Royal Film Archive (CINEMATEK, Brussels), the British Council, the Goethe Institute, la Maison de la culture du Japon à Paris, Centre Pompidou (Paris),  the Belgian distributors, producers and other cultural institutions and festivals.

She is a short film maker and does video installations for stage.

She teaches at HTW (University of Applied Sciences in Berlin), Folkwang Hochschule in Essen, and holds workshops with kids and teenagers together with the Berlin Philharmonic.

She works at several film festivals in different positions:

Shubhra Gupta is a senior columnist and film critic at The Indian Express. She has written a widely-read and respected weekly review column in the Express for over 20 years.

Amongst the several success she has achieved, being a member of the Central Board of Film Certification (CBFC) is the most outstanding one.

She has served on selection panels and juries on the Panorama and the International film sections of IFFI (International Film Festival of India) for several years.

Jukka-Pekka Laakso (born 1959) is the Festival Director and President of the Board of Directors of the Tampere Film Festival, Finland. He worked for the festival already in the early 80s in an operational capacity, and has been involved with the selection and programming since 2000, taking up the directorship in 2002. As a festival director he shares responsibility for strategic planning and programming with a co-director. Tampere Film Festival is an Oscar Qualifying Short Film Festival.

Jukka-Pekka Laakso acts also as the Executive Director for the Pirkanmaa Film Centre, a local film centre in Tampere, since 1998. The film centre is a non-profit organisation which runs an art-house cinema, distributes films in Finland and works extensively in media education. He has also worked as a freelance film critic for radio and magazines.

Jukka-Pekka Laakso is a member of the National Film Council of Finland and European Film Academy and has been a jury member at Kinodot competition 2013.