Interview with a filmmaker: “Isaku Kaneko” the director of the short movie “Magnified City” 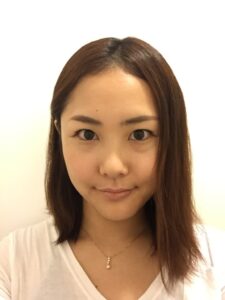 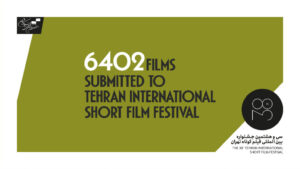 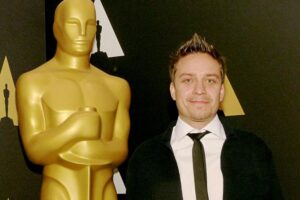 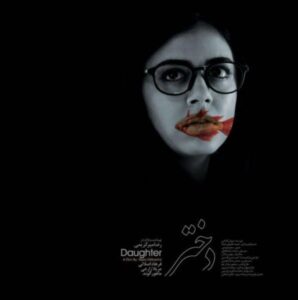 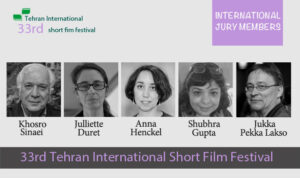 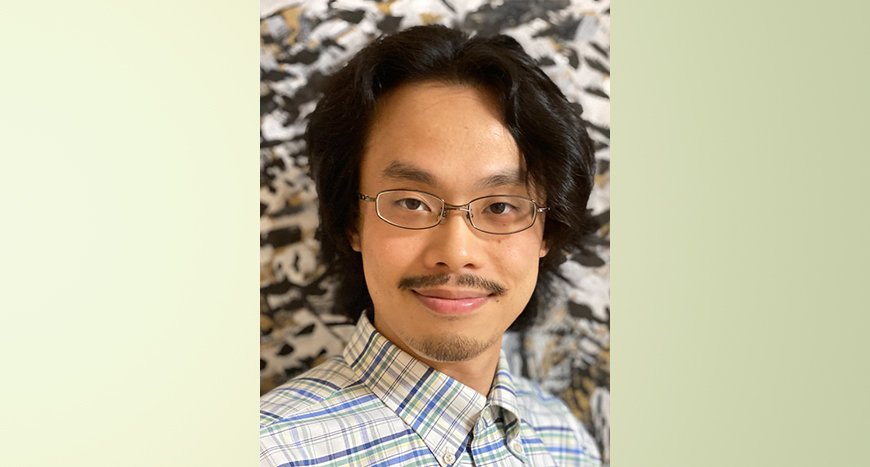 Interview with a filmmaker: “Isaku Kaneko” the director of the short movie “Magnified City”

Firstly, I came up with the protagonist, magnifying glass human character. He is a unique character in that we don’t see his face but through his face. Then, I decided to make a movie seeing the surrounding world through his lens. But the images through lens are always distorted, magnified, inverted, and never reflect what it is.

To add to this, a projector’s images are also a virtual image, and I thought that if the two characters appear in the same place, it would be so interesting. The projectors show their image to the audience through magnifying glass human’s lens, and finally, fire started by the lens burns everything.

When I was a child, I was charmed by something have mechanisms to move by themselves, such as animations, robots, and automated machines.

Therefore, I studied robotics and received bachelor in Waseda University, and after the graduation, I studied animation in master course of Tama Art University. Because I was captivated by making animations all by myself, I decided my career as an independent animator, and Magnified City is the first film completed after the master course. Now I’m making animation while working as a research associate in Tama Art University.

I always make my animations entirely by myself, from storyboard to drawings.

But, as I’m not a sound specialist, I always ask other artists to make music and sound effects. The members were introduced by a professor who taught me when I was a student of Tama Art Univ., and the relationship continues. They are kind people that they understand what I’m doing and help me.

I didn’t do funding, but I pay film budget from my wallet.

I found the festival on the Internet. I have been interested in Iranian cinema, but had no chance to see one, in spite of its popularity.

Now I’m so busy dedicating my new project, but after finishing it, I want to see some of the Iranian films.