Interview with a filmmaker: “Dery Prananda” the director of the short movie “Tan.” 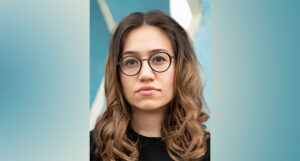 Interview with a filmmaker: “Ovsanna Shekoyan” the director of the short movie “Handstand” 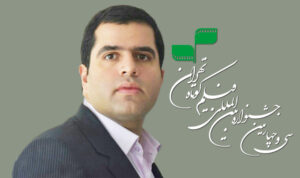 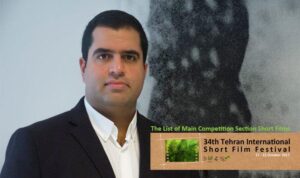 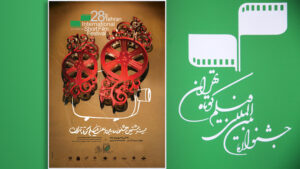 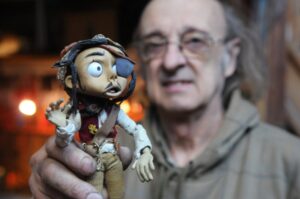 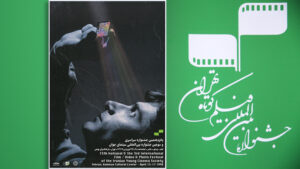 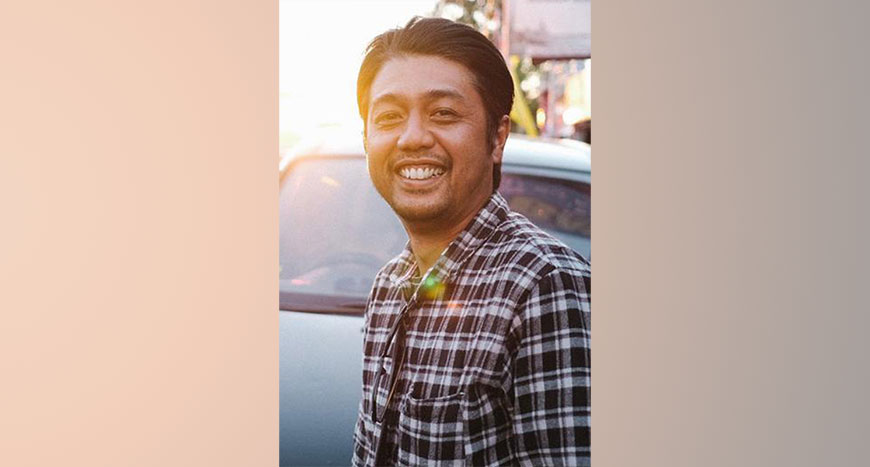 Interview with a filmmaker: “Dery Prananda” the director of the short movie “Tan.”

The initial idea for the story was inspired by a phase in my grandpa’s life when my grandma died. My grandpa felt half of his soul going with my grandma, and almost every day only thought about how he could catch up with my grandma, even if he had to kill himself. My grandpa felt very lonely even though he was surrounded by his family and grandchildren. Up to one phase when my grandpa was always alone and chose not to talk to anyone and finally died alone in his quiet and dark room with his favorite radio playing wayang kulit (traditional Javanese puppet.)

Meanwhile, suicide is one aspect of the story that is built. An extraordinary fact when looking at data from the WHO states nearly 800,000 people die by suicide every year. That is one person who kills himself every 40 seconds, worldwide.

This film explores situations where loneliness is very influential in a person’s life, especially those who are old people, which eventually leads to suicidal ideation

I’m a filmmaker based in Yogyakarta, Indonesia. I works as a director and line producer on local independent film productions in Indonesia and is also a lecturer and teaches film production in some colleges in Jakarta and Yogyakarta. I sometimes gets ideas for the characters in my films, from my everyday life experience.

I graduated with a Master of Art in the Indonesian Institute of the Arts, Surakarta, in 2017. I directed the short film, Amelis, in 2016, which was selected by several film festivals in Indonesia, Malaysia, Australia, Germany, and Argentina, and was nominated for Best Film at the ReelOzInd Australia Indonesia Short Film Festival (Australia). My body of work for filmmaking is influenced by Apichatpong Weerasethakul, Akira Kurosawa, and Garin Nugroho’s works.

Most of the crew involved in my films are friends who have been together since college. Especially my DoP, Andrianto Putra who is always involved in my films. How I maintain a relationship with them is to always meet and discuss, share experiences, and of course, talk about our dreams.

Some of my films are privately funded. However, for my film, “Tan”, I received funding with the support of the Yogyakarta regional government. This funding scheme is a competition held every year. We had to go through several stages to get funded, including pitching in front of the curators and supervisors. There are a lot of short film funding programs in Indonesia, but it still doesn’t reach all filmmakers.

I found out about the Tehran International Short Film Festival through Filmfreeway.com. I am quite familiar with Iranian cinema, I am a big fan of all of Abbas Kiarostami’s films. Also some films from Bahman Ghobadi and also recently I watched films from Jafar Panahi, Asgar Farhadi, and Mohsen Makhmalbaf.