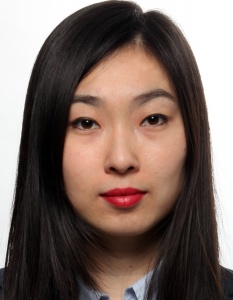 Recognition:
Jie Lu was born in 1979 in Urumqi, China. After having studied Directing in Beijing, she moved to Cologne in 2005 to sunbathe her shadow from the other side. Due to the culture gap between China and Germany she made quite a lot of mistakes in language and thinking. But those funny mistakes proved to be clever and gave her projects a unique touch. Jie Lu has finished her degree at the Kunsthochschule für Medien in Cologne in 2011 and has founded her own animation studio “Studio DREI” in the south of Cologne in 2012 with the help of a scholarship from AV Gründerzentrum. 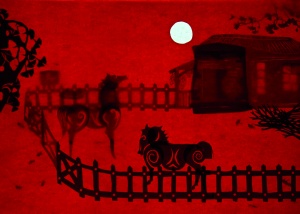