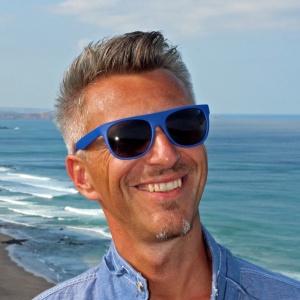 Recognition:
Serge Fenenko is a Dutch producer and director. Serge was responsible for production of award-winning viral videos and iPhone games, such as World Championship Jala Neti with over 1 million views and Endless Racing Game with 1 million downloads. He directed and produced Just Like Other Animals, a web series about the origin of people with 4 million views on YouTube.
Serge Fenenko won a number of awards on international creativity festivals, including Webby Awards, W3 and Creativity Awards in the US, Golden Drum in Slovenia, Golden Award of Montreux in Switzerland, Red Apple in Russia etc. His first short film LIKES was selected by festivals in London, Geneva, Hamburg.