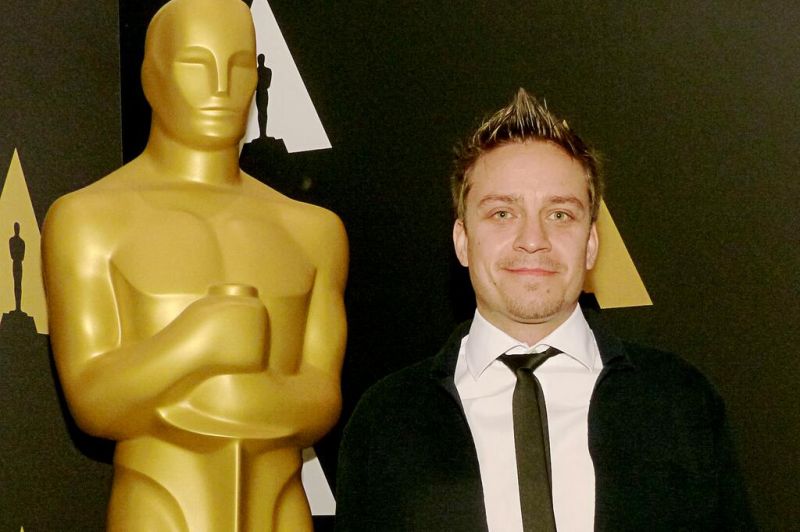 Biography
Patrick Vollrath is a German filmmaker, best known for his short-film that earned him critical appraisal and several awards and nominations including Best Foreign Film Award Bronze Medal at 42nd Annual Student Film Awards, and Academy Award for Best Live Action Short Film nomination at the 88th Academy Awards.
Before Oscar, “Everything Will Be Okay” won the best foreign film in TISFF 2015.
Filmography
• 2015 Everything Will Be Okay (German: Alles Wird Gut)
• 2014 The Jacket (German: Die Jacke )
• 2014 Behind the Door (German: Hinter der Tür)
• 2013 Ketchup Kid
• 2011 Gradska Deca
• 2010 Sleeping Perv Is World Famous for 5 Minutes
• 2009 C’est la Wien
Awards
• Tehran International Film Festival- won
• Academy Award for Best Live Action Short Film – nominated
• Rail d’Or Award – won
• Best Foreign Film Award Gold Medal – won
Interview
My name is Patrick Vollrath. I was a film student since one year ago. Now I work as a director and screenwriter.
My last short film and graduation film from film school, “everything will be okay” won the best international fiction award at the TISFF last year and after that nominated for an academy awards (Oscar).
I also still think about the time in Tehran and still talking about it.
I have to admit that I had prejudices towards Iran and of course life is different in Tehran than in Vienna. But I met so many wonderful Iranian people and I had such a great time with them. Of course we come from a different culture and have a different religious background. But when we all sit on a floor in a restaurant, eating delicious food with a lot of meat and etc, we are all the same.
Tehran is so big, So many cars, so many people and all the heavy traffic. The city is so alive. And I felt very safe in Tehran.
I wasn’t expecting to win in TISFF and a lot of people I was hanging out were knew already because they worked for the festival but nobody told me before ending ceremony so it was a big surprise for me and I felt very happy. It’s always nice to be recognized for the work you did and you put your heart in it.
When someone ask me about TISFF, I say to them that they HAVE TO submit their films to the festival and hope that it will be chosen and so be part of the selection. And then they have to come to Tehran and experience the festival, the city and the life in Iran. Because it will let them see things a little differently and I would say that the people who are working for the festival are such wonderful and kind persons.
You can never expect to be nominated for an Oscar. It is one of the highest honors you can achieve as a filmmaker.
I had an experience in Oscar about one year ago the ceremony was very nice. It is one of the biggest shows in the world and being part of that felt quite unreal. But in the end it feels much more magic when you watch it on TV than being part of it!
But of course it is very motivating and it lets you believe in yourself.
Now in these days, I am working on my first bigger film right now. It’s a project for cinema. I just finished writing the script and I hope that I can shoot this film next year. 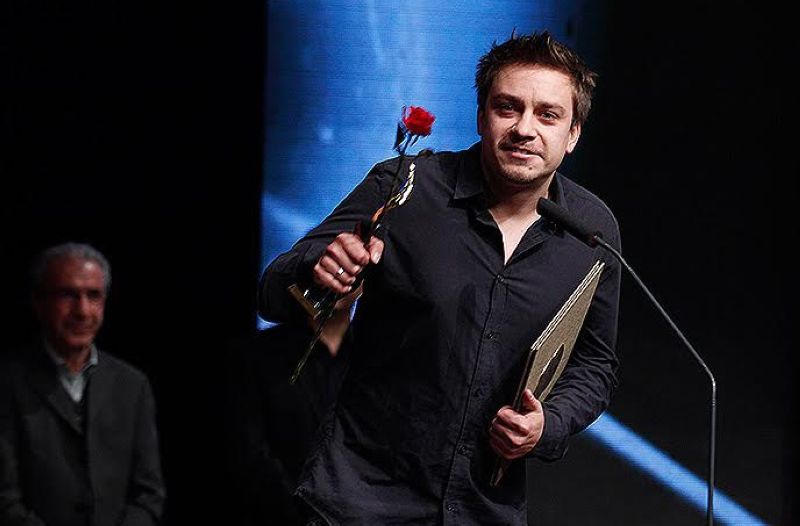