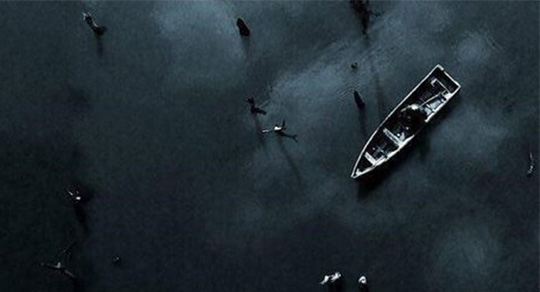 Produced by Tehran Youth Cinema Society, ‘Struggle’ competed for the award with films from Spain, the US, Turkey, Sweden, Britain, France, Russia and Qatar, IRNA reported.

Earlier, at the 32nd Tehran International Short Film Festival, it won the Best Director Statuette at the Experimental Short Films section, Special Jury Prize in the international section and Art and Experience Award.

The flick focuses on humanitarian aspects of people and is entertaining.

SEAFF presents highly recognized artists and directors from the international scene as well as new and emerging independent artists and storytellers. The purpose and goal of SEAFF is to draw attention to filmmakers who through their versatility, artistic originality and creativity leave a unique impression on the art of film.

This year, the festival’s guest of honor, Marcin Gizycki, was an art and film historian, critic and filmmaker.