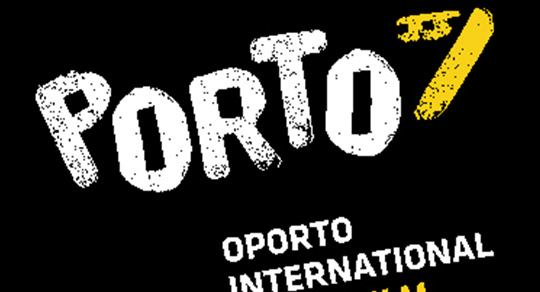 Porto7 International Short Film Festival has selected The Short Films “A Moment” directed by Naghi Nemati and “Survival”, by Masoud Hatami for the International Competition of its 9th edition.

List of selected films on the website of the festival shows, “Survival” and “A Moment” will compete with films from Brazil, Spain, Canada, Germany, Denmark, USA and Portugal, etc.

Porto7 is a Festival dedicated to Short-Films and its target is to promote the production and exhibition of short-films. The main role of the Festival is to act as an intermediary among cultures and nationalities that participate in it.

Porto7 is a cultural event open to producers, directors, actors and enthusiastic people that enjoy the 7th art.

The festival will be held on 8th to 12th June 2016 in Oporto with competitive categories as follows: