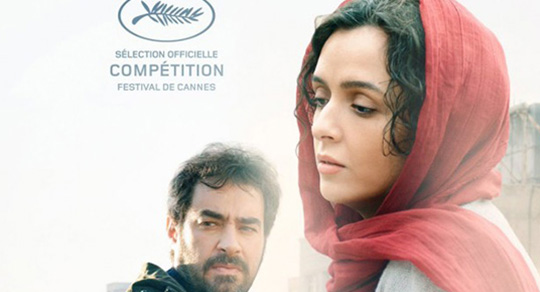 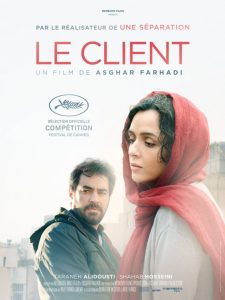 Last night Cannes Films Festival came to an end with the list of winners. “The Salesman” the latest movie of “Asghar Farhadi”, which was among the winners won two notable awards.

“Asghar Farhadi” as the director, won The Best Screenplay award. He started his filmmaking career in IYCS’s office in Isfahan about 20 years ago. He came to be known by winning an Oscar for his film “A Separation”.

Palme d’Or for The Best Actor was awarded to “Shahab Hosseini”, an Iranian young talented actor. This was the first time that Iranian cinema could get this award.

Mr, Farid FarkhondehKish, the Managing Director of Iranian Youth Cinema Society, congratulates these achievements to both admirable artist and the cast of “The Salesman”, on behalf of the IYCS’s members all around Iran. 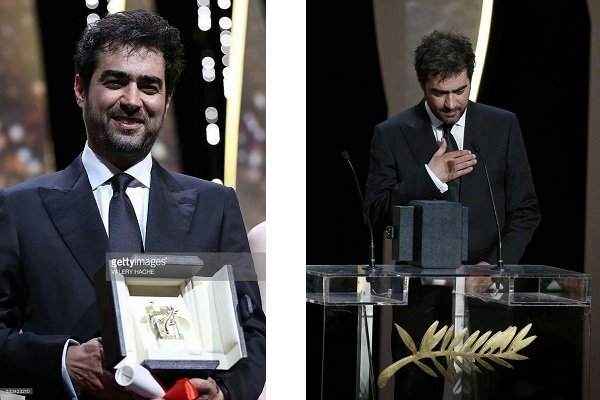 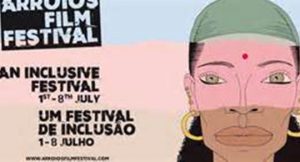