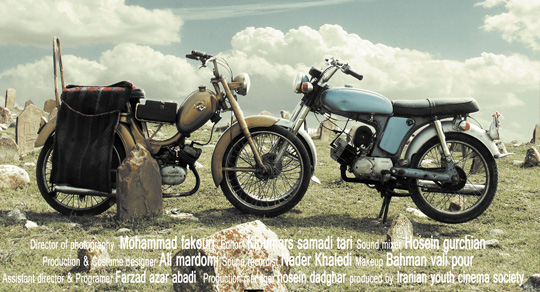 “The cemetery Men”, directed by Ali Mardomi and produced by IYCS’s office in Orumia is accepted to join “Kazan International Muslim Film Festival”, 2016 edition with the motto, “To the dialogue of cultures through the culture of dialogue”.

Kazan International Muslim Film Festival is held in the capital city of the Republic of Tatarstan since 2005. The aim of the festival is to provide a context for cultural and artistic exchanges between Russia and Muslim countries.

In addition to that screening the creative achievements of the Muslim cinematographers and the representatives of the other religious affiliation, who make films popularizing human, spiritual and moral values as well as cultural traditions, the formation of the objective views of the world and Russian community about Muslims and Islam. 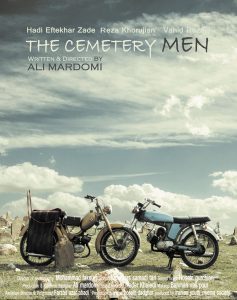 “The cemetery Men” will compete with films from Bahrain, Syria, India, Iraq, Afghanistan & Tajikistan during 5- 11, September in Tatarstan, Russia with accompaniment of international cinema professionals.