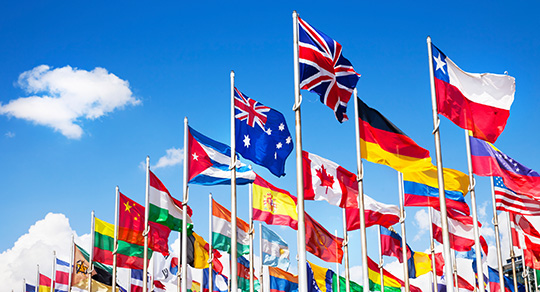 Public Relations of Tehran International Short Film Festival announced that the film submission for 33rd edition of the festival’s International Section was closed on May, 21.

TISFF has received 3668 films from 117 countries all around the world via “ShortFilmDepot”, “Reelport” and “ClickforFestival”.

Regarding the number of films and countries which have participated in the upcoming event, TISFF has never experienced such a record before.

The rate of participation is %88 for International Main Competition Section, %6.6 belongs to Films from Asian Countries. The next two categories are non-Competitive Video Art Section and Films from Islamic Countries for with %4.9 and 0.5 each.