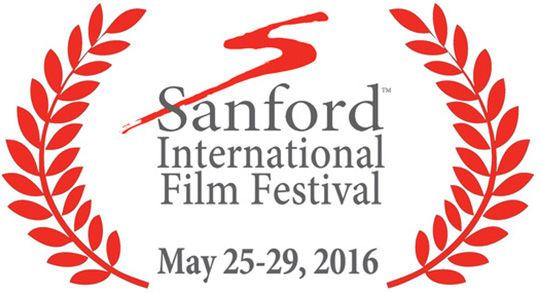 The Brilliant Performance of “Tranquility” in Its First International Presence.

The short film “Tranquility” is nominated for the “Best Team of Acting” in “Sanford Film Festival”.

According to the Public Relations of IYCS, The short film “Tranquility”, directed by “Hossein Fallah Abadi”, will be screened in “Sanford Film Festival” in Florida, US, between 25- 29, May.

“Sanford Film Festival” is in cooperation with different cultural-educational societies in “Sanford”, which their goal is to screen independent filmmakers films.

Regarding the report, “Maryam Boobani”, “Pantea Mahdinia” and “Masoud Mehrabi” are key players in this film and they are nominated for “The Best Team of Acting”.