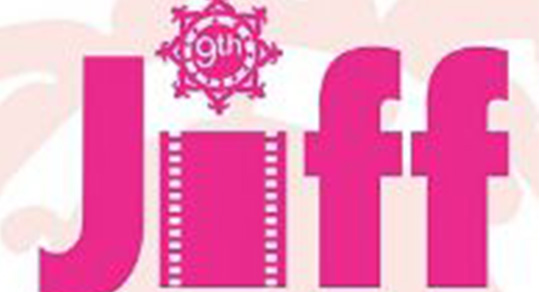 The Short Film “Shakhvan”, produced by Iranian Youth Cinema Society, has been selected for competition in “Jaipur International Short Film Festival’’ in India.

According to the Public Relations of Iranian Youth Cinema Society, The Short Film “Shakhvan”, directed by “Mahtab Sedaghat” and produced by IYCS’s office in Booshehr, is a story about a young kid, helping a woman who has run away from her country, Iraq and needs a hiding place.

It is worth to be mentioned that two other films from Iran will be screened in this festival; “Inheritance”, by “Abbas Khosrowjerdi” & “Manizhe Seraj” and “Confined Space”, by “Siamak Ahmadi”.