One Country One Film 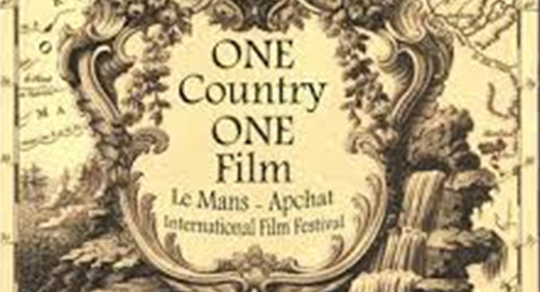 Three films from Iran will be screened in “ONE Country, ONE Film” Film Festival.

Each year aside from the main international program, the festival allocates a country to have a special program by screening more than ONE film.

Iran is the nominated country with two films, produced by IYCS, for 2016 edition of the festival on 29-31 July in Apchat, France.

Regarding the main goal of the festival which is cultural exchange between countries, each country has a chance, introducing itself to the world by only ONE film in the competition section.

The short film “Three Years & Three Months & Two Days”, directed by “Saeid Valizade” and “Davood Rahmani” will be also screened in this section from Iran.