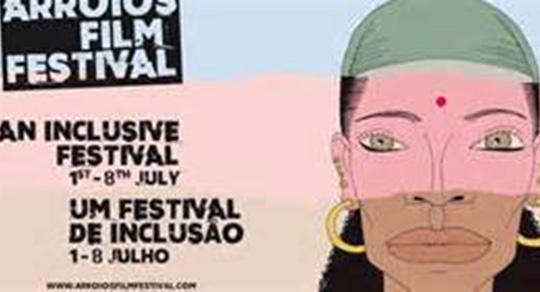 The short films “Snowy Roof” & “Bridge” will be screened in Arroios Film Festival in Portugal.

“Snowy Roof” directed by Hayde Moradi and produced by IYCS’s office in Ardabil has been selected for the main competition and the short film “Bridge”, directed by Reza Jamali will also be screened in the “Frist Arroios Film Festival” in Portugal.

Arroios Film Festival’s main purpose is to provide cultural dialogues between filmmakers and those who are interested in cinema industry. The festival aims to reach a better understanding towards various aspects of the theme of Social Responsibilities.

The Public Relations of TISFF has reported, during this edition of the festival “Snowy Roof” will compete with films from USA, Brazil, Spain, France, England and Portugal on 1st – 8th July, 2016.

Reza Kianian, the famous Iranian actor is the highlight of this edition, as the chairman of the jury committee.