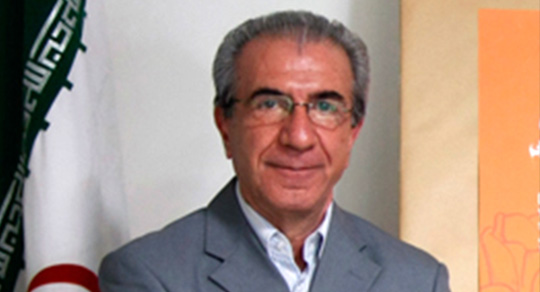 Mr. Hassan Dezvareh, Head of International Affairs of 33rd Tehran International Short Film Festival expressed his gratitude to those who have supported the festival by their participation, up to now.

He mentioned: “Hereby we, the International part of Tehran International Short Film Festival (TISFF), would very much like to thank you all dear filmmakers for submitting your films to the 33rd edition of TISFF.

Thank to your support, we have received 3668 films from 117 countries around the world.

Once again thank you all for supporting our festival.

The result of the selected films will be announced on the festival website and also the filmmakers will be notified via email for selection of their films at the end of August 2016.